NVM - short for Node Version Manager - according to the description on its github page is described as a simple bash script to manage multiple active node.js versions. In other words nvm makes it possible to install multiple versions of node js on the same system.

With the very active release schedule for node js, it could be quite a pain to have to:

NVM makes it very easy to install any version of node js. Same also can be said for its ability to switch between multiple versions of installed node js.

Also it makes it very easy to run - on the same system - two applications requiring very disimilar versions of node. Not to mention that uninstalling installed versions is a breeze!

In summary, NVM can come in quite handy no matter your current use of nodejs.

The installation instructions for nvm are given on the github page but the TL;DR is given below:

Running which nvm would not yield any result. Also if after running command -v nvm, no result is displayed then try sourcing the user's .bashrc file.

It is possible to see a list of available versions of node js by running:

At the time of writing, the latest boron long term release version is v6.11.0. We can install this simply by doing

This node version in installed in the $HOME/.nvm/versions/node directory.

It is - as mentioned earlier - possible to install multiple versions of node js. To install another version (say the latest Argon LTS version - v4.8.3 at the time of writing):

Switching to this new version is as simple as:

And uninstalling a version:

When running on a VPS (digital ocean for instance), it would be great to have a single version of node globally available and one which would not be affected anytime a switch is made between versions. As an illustration, it would not be out of place to install nvm and node as the root user on a VPS and have the www-data user need access to the node install to run a deployed application.

An easy solution would be to install nvm and node for the www-data user. While this works, it might lead to confusion about the location of the active node binary. A more elegant solution involves creating a central location for the node path, copying the default node directory to this path, and watching and updating the directory when changes are made. These steps are given below:

The script above installs a preferred version of node js ( can be any version) in this case v6.11.0 with nvm. It then copies this version to a more central location: /usr/local/nvm. Using iwatch and rsync, it watches the nvm version directory (/root/.nvm/versions/node/v6.11.0) for changes (as might occur when a new global package is installed for instance) and replays this changes in the /usr/local/nvm directory. Finally it adds this directory to the /etc/profile path so every user has access to binaries of node packages.

That pretty much covers it. The Debian box should now have node js installed in a manner that is quite convenient

The CSS position property is used to determine what kind of positioning we want to use for the container (or element). It can help you manipulate the location of an 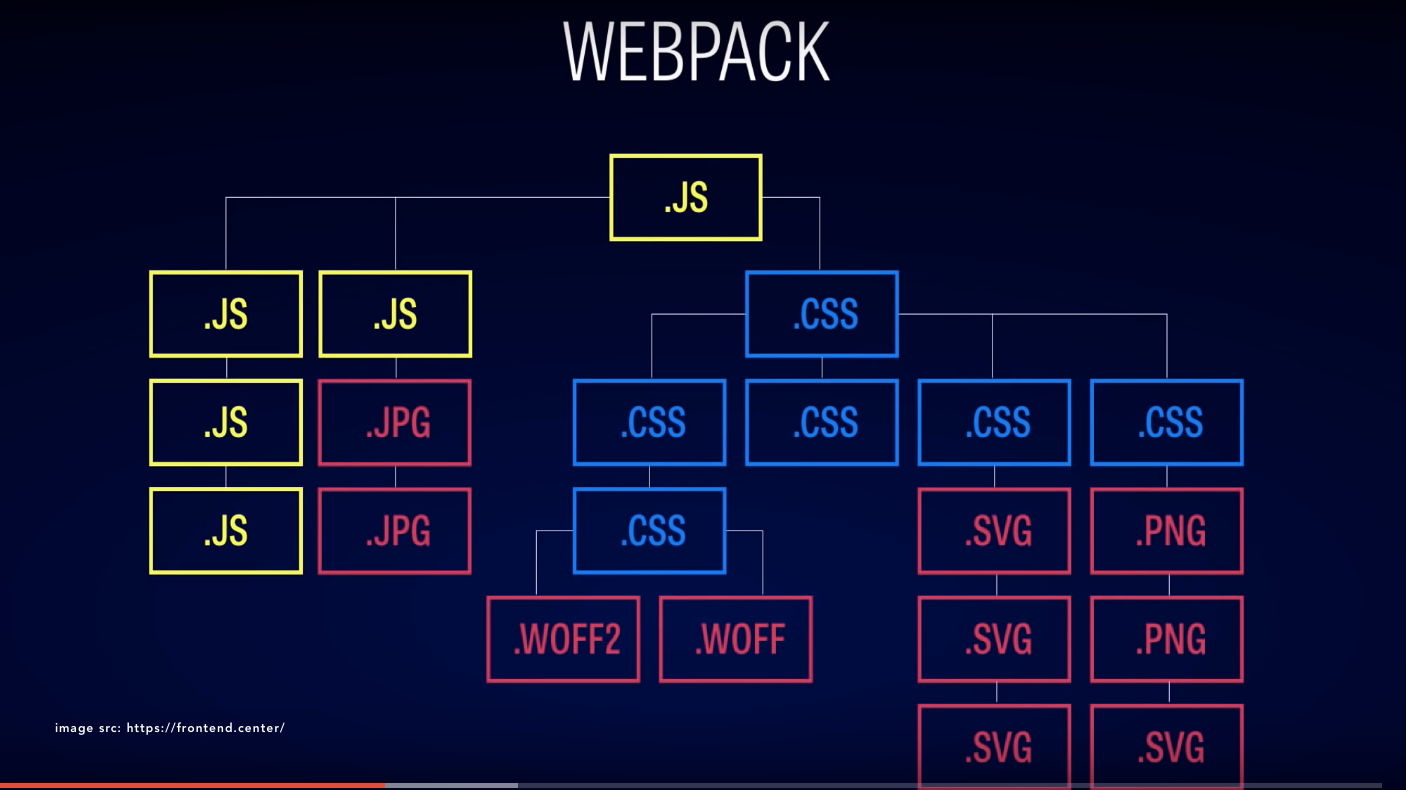 In the first part of this article we took stock of Gulp's job as part of our front-end build process, in order to replace it with webpack which is better