Vagrant is not a new tool in the utility belt of dev-ops engineers but for the uninitiated the vagrant website briefly describes vagrant as a means to:

To explain this, imagine a development team in which developers use Windows PC's, Macbooks or a Linux distribution. Now imagine the server - which is where the code they are all working on would run - is completely different from anything any of the developers is running. Chances are that after the push to the live server, everything goes well and all the bells and whistles work when and how they are supposed to. There is however a possibility that something goes wrong, not because the code is necessarily incorrect but because a difference in live server configuration and that on the local machines introduced a bug which would never have come up in any of the tests. Vagrant provides a solution to this problem by letting you configure your expected server environment and package it in a redistributable form for all members of your dev team. That way each developer is able to code - despite using different operating systems - in a setup that matches what you'll be running in production. This solves the all too common 'but it worked on my computer' problem.

The Vagrant website has a nice getting started tutorial but this article focuses on building your own vagrant box. A vagrant box is the product of the packaging and configuration which vagrant promises. There are alot of pre-configured boxes available here but sometimes what is available either does not meet your needs or perhaps contains packages that you do not need (which makes the size of the box even larger and less portable). We'll build a vagrant Debian box which has the all the components of a LAMP stack installed, which should be useful for many PHP applications.

Providers alongside boxes are a major backbone of the vagrant process. Providers server as a sort of bridge between vagrant and your own computer (if you're running the box on your locally). Vagrant ships with support for Docker, Virtual Box and Hyper-V. But with additional plugins you can enable providers for VMWare, AWS, etc. We'll be using Virtual Box in this tutorial. Apart from being supported out of the box, it is free and easy to setup. If you don't have virtualbox installed already, pick it up here and comeback after the installation.

Picking the operating system of your box depends strongly on your requirements. As mentioned earlier we'll be using a Debian operating system, specifically version 8.3. In choosing yours, if you already have a live environment then you should choose an operating system that matches it as closely as possible. You can pick up the iso for Debian 8.3 here.

Erm yeah, this was a no brainer =D. Download the appropriate version for your operating system here and install it. That's all. End of step 3

Setup your OS on Virtual Box

Now the fun part begins. We'll need to install the operating system on virtual box to begin with. Go ahead and create a new virtual machine. if you've been following this tutorial:

With that done we have a Debian virtual machine we can boot into. Let's move on!

Even though we have our machine running, it's not quite helpful if we don't have the needed software running on it. So we'll start by setting up the sources for the Debian machine.

Next you run an update

As stated earlier, the plan is to get our vagrant box ready with the missing components of the LAMP stack. So let's go grab those

While that is running, you might be asked to enter a password for the mysql root user. Once it's done you've got yourself a debian machine running mysql, apache and php.

The next step would be prepping our machine for packaging as a vagrant box, but before that we need to configure a user who has sudo access and can get sudo access without using a password. Vagrant expects this user to be called vagrant by default but it is possible to change this. Typically when setting up the debian machine, you should have been asked to set up a user but for the sake of completeness we would create a vagrant user which is what would be used by vagrant.

Fill in the required information (password, name, etc). Now add the user to the sudo group:

Now we need to make sure that this user is able to become sudo without using a password. To do this run:

and append this line to the file: vagrant ALL=(ALL) NOPASSWD: ALL

You can check that you don't need a password to switch to sudo by running these commands:

Finally we'll want to install the virtual box additions for our machine.

Using the virtual box GUI, click the insert the guest additions menu and mount the CD like so:

Now that we have our vagrant user and our desired packages, we can now begin the more vagrant specific parts of our mission.

Typically while using a vagrant box, the machine itself runs in a headless mode which means that communication to the box is via ssh. So we'll first have to setup an ssh access to the box. Vagrant has a default (but insecure - since everyone uses it) public key which lets vagrant ssh automatically into any vagrant box. This is what we would be using, If you are configuring this for your team then you'd best want to use a more secure option.

The guide provided by Mitchell Hashimoto on building your own box suggests that to avoid possible errors it is best to clear the udev persistent-net rules.

The final prep we'll need to make is one which minimises the size of the box. Remember that this whole process was inspired by a need to create a light weight box with the minimal software included hence having a large sized box would not help our cause. In this finall step, we'll use the linux utility dd to reduce fragmentation in the box. Note that this should be the last step before packaging.

This command basically fills your virtual machine's hard disk with zeros and then deletes the file containing the zeros thereby reducing any fragmentation.

We are now set to package!

Once this is finished, you'll have a vagrant box ready to be imported into your next project or if you just want to spin up a quick virtual machine for a test.

We are pretty much done with the first week of February but it's never too late to say a Happy new month! Getting a virtual private server (VPS) has never 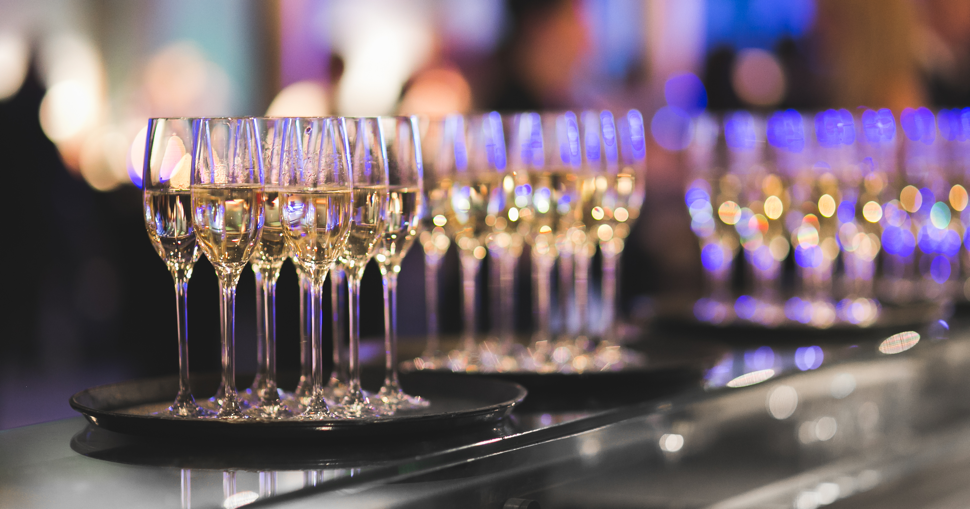