I recently had opportunity to speak with Dr Nadu Denloye, who I have a lot of respect for with her achievements as a pioneer of the digital industry in Nigeria and the experience she garnered in building a successful technology business, Telnet, in a nascent era.

Dr Denloye suggested that I read Clayton Christensen's recent article Cracking Frontier Markets. Having studied Christensen's jobs to be done framework, and used it as lens across product development, business, and life; I expected Christensen to live up to his reputation, but truth be told - I was not ready for what he brought this time around.

You might think, this was akin to not crying over split milk but this is far from it, in this case not only is the milk split but the jug to hold said milk is either broken or non-existent.

In practice, the opposite is true. Market-creating innovations don’t wait for such obstacles to be removed by resources that are pushed in. They essentially pull in the necessary resources—creating workarounds or funding the infrastructure and institutions needed to deliver their products—even if those efforts are not initially supported by the local government.- Cracking Frontier Markets

The principle of subsidiarity could say this makes for a red-herring moment where governments allow themselves comfort in not having to listen to entrepreneurs rant about the government's role in creating enabling environments.

The authors caught themselves a bit on this or so I think, and I suspect it must have been a point of conversation or even debate as they carried out their research. The allusion is drawn in the article;

It may seem we are suggesting that governments in frontier economies transfer responsibility for infrastructure development to the private sector. We’re not. We are highlighting the importance of sequencing and the catalytic role of innovation in infrastructure’s development and improvement. - Cracking Frontier Markets

There is some truth here but not the full story. Whilst it may be surmised by our witnesses of market creating innovations pulling infrastructure forward in this decade however, as Ory Okolloh emphatically pointed out in 2014 - *It’s not possible to innovate people out of poverty*;

Ory Okolloh
: “I’m concerned about what I see is the fetishization around entrepreneurship in Africa. It’s almost like it’s the next new liberal thing. Like, don’t worry that there’s no power because hey, you’re going to do solar and innovate around that. Your schools suck, but hey there’s this new model of schooling. Your roads are terrible, but hey, Uber works in Nairobi and that’s innovation.
… We can’t entrepreneur our way around bad leadership. We can’t entrepreneur our way around bad policies. Those of us who have managed to entrepreneur ourselves out of it are living in a very false security in Africa. There is growth in Africa, but Africans are not growing. And we have to questions why is there this big push for us to innovate ourselves around problems that our leaders, our taxes, our policymakers, ourselves, to be quite frankly, should be grappling with.

… I think sometimes we are running away from dealing with the really hard things. And the same people who are pushing this entrepreneurship and innovation thing are coming from places where your roads work, your electricity works, your teachers are well paid. I didn’t see anyone entrepreneuring around public schooling in the US. You all went to public schools, you know, and then made it to Harvard or whatever. You turned on your light and it came on. No one is trying to innovate around your electricity power company. So why are we being made to do that? Our systems need to work and we need to figure our shit out.” - Ory Okolloh

From fintech where players like Paga, Paystack, and Flutterwave, are championing financial inclusion for the unbanked and helping enable a new breed of entrepreneurs; to health-care where startups like Lifebank are literally providing a new lease of life via their blood and oxygen service to resuscitate the people of a health care system that has been grossly neglected by Government. And even garbage collection where WeCyclers is closing the gap left by an overwhelmed recycling infrastructure in Lagos Nigeria.

Some of these startups and initiatives would appear as a mad quest for someone in the developed world, but precisely that mad label has always been cast on great adventurers in history seeking to open new frontiers and markets.

Whilst embracing non-enabling environments could take getting used to, innovation might flourish and new markets emerge however, frontier nations still need enabling environments that take care of fundamental problems if entrepreneurs are to succeed and the mass of their people grow out of poverty.

Kola Aina on Twitter: "Man, anyone that's venturing, creative & pushing the envelope here in Nigeria gets all my respect. The unnecessary battles, red-tape and obstructions to progress are draining and will easily swallow the unprepared. One day we will write, for now we soldier on. What a day! 👊🏿" / 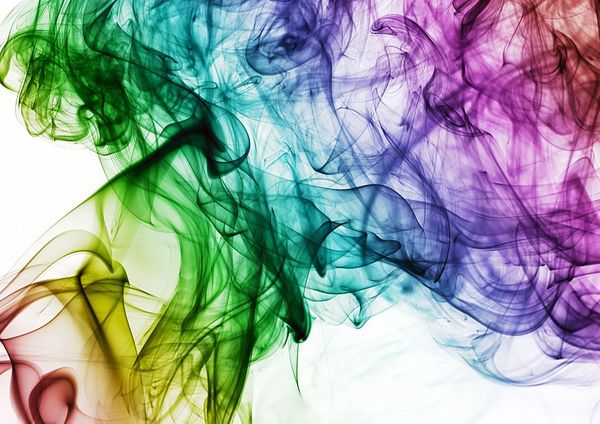 Creating your custom color palette is not as complicated as many people think. There are a few tricks you can use to create great color palettes. 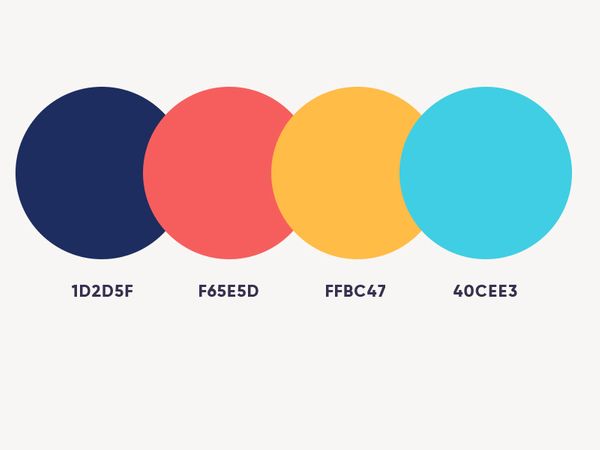 “All colors are the friends of their neighbors and the lovers of their opposites” – Marc Chagall. Now to pick any color from the over 10 million colors we can see